What You Need To Do

Taurus faced trouble when a long list of their guns, made from 1997 to 2003, had trouble with firing. The company faced a class-action lawsuit that paved way for a massive recall on their products.

Get the 411 on the Taurus firearms recall here so you can take the necessary steps in case you own one!

RELATED: 7 Best Pistol Cases You Can Get From Amazon

What You Need to Know About the Taurus Firearms Recall

You either love ’em or you hate ’em, but Taurus pistols have been around for a while now. They always come under fire for making junk semi-autos that do not perform when they should, though.

They’re no Walther PPK. Unless you’ve been living on Mars, you and most gun owners know that Taurus got dragged into court a lot a few years ago with many a class-action lawsuit.

The recall included nine of their more popular handgun models manufactured between 1997-2013, namely:

Once the recall period for the pistols started in the fall of 2015, all transactions were held by a third party, rather than Taurus.

Why Does This Matter? 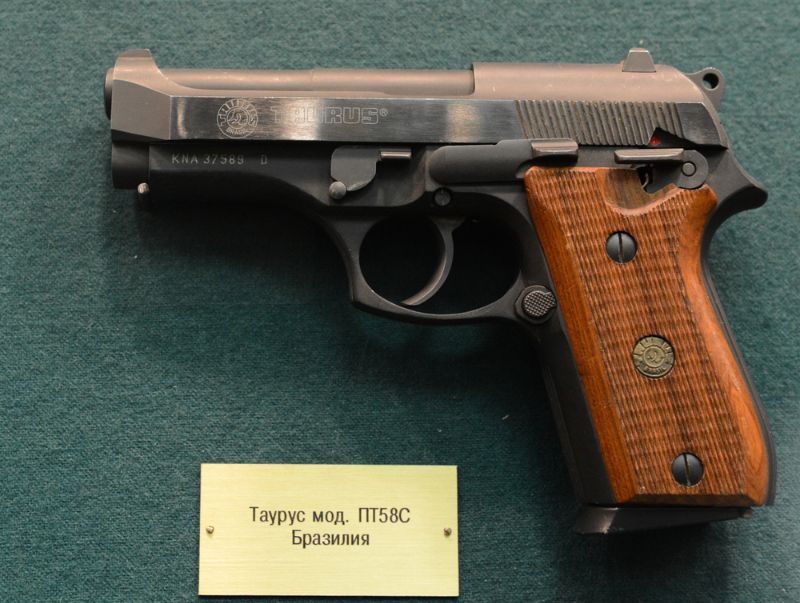 No doubt, this was a big blow to the ailing gun manufacturer who just can’t seem to get their act together in producing decent and reliable semi-automatic pistols.

What Is A Semi-Automatic Pistol? It is a pistol that fires a bullet with each trigger pull, then prepares another discharge right after.

At the time, some have estimated the total cost for the company to be somewhere near the 50 million dollar mark.

That is, once the recall is over and everyone, including attorneys, has been paid. While a settlement is nice and all, not everyone got covered by this.

Woes of a Company with a Lawsuit

To make matters even worse for them, why would anyone want to buy a gun from a company with a class-action lawsuit, and who needs to recall that many Taurus pistols? I know many law enforcement officials who chose Taurus firearms.

Imagine what they would say if they heard about the settlement Taurus is providing for their faulty firearms. Oh, I know why. Because, even though they “voluntarily” recalled almost a million firearms, Taurus said that the pistols on that list didn’t have any defects…

You know, because those accidental discharges that could have killed someone don’t mean squat. And because companies recall products without defects all the time.

A trigger that fires when you don’t hold it is a really dangerous thing. Handgun models are not supposed to work like that. Taurus, I have a novel idea that goes something like this: Admit that your Taurus pistols were faulty, then apologize for it and let the gun community at large know how very sorry you are.

Also, let us know that a Taurus pistol recall will never happen again. Don’t say that the guns didn’t have any issues when it is apparent that at least some of them did.

If a gun fires the trigger by itself, there’s something inherently wrong with your production.

Will you lose some customers along the way? Sure!

But, at least you’ll save face with the unforgiving gun community. Then, after you’ve made a better product, prove it to us by sending them out for gun review.

After a while, you’ll be able to gain back some of the customers you’ve lost, while gaining new ones once you make a superior product. You can’t rely on a settlement after settlement alone because that is a bad business practice.

This story first broke somewhere else, first. Here is the link to that original story on the Taurus firearms recall. Make sure you read it because they covered some details that I left out.

For more information on the Taurus firearms recall, here’s a video from Stout Sportsmen:

In the end, all we want is a reliable gun for self-defense from a company that won’t lie to us and tells us one thing, when the facts show otherwise. Safety is an important factor that consumers consider for certain firearms.

When you’re ready, Taurus Handguns, I’ll be here. Ready to write up your first gun review.

How do you feel about the Taurus firearms recall? Let us know in the comments section below.

Editor’s Note: This post was first published on April 17, 2018, and has been updated for quality and relevancy.

Source
What You Need To Do is written by Joshua Gillem for blog.gunassociation.org